An interview with Fredrik Reinfeldt

How would you assess the current geopolitical situation in Europe? Is there any risk that the EU will break-up?
Europe is being torn apart by authoritarian populism. Emphasis is on the sovereignty of nation states which weakens multilateralism of any kind. It also affects the EU but at the same time mobilises resistance. Most apparently, this takes shape in increased efforts for a more environmentally friendly EU policy.

Are we entering a time of weakened nation states or is it merely a myth?
Modern enterprise, digitalisation and urban values weaken the nation state and as so often is the case in these times of polarisation, this provides political energy in defence of the nation states. Nationalism and globalism appear simultaneously.

How realistic is the notion that smaller nations like Finland (and Sweden for that matter) will be able to take to political leader’s jersey? Is discrete diplomacy most effective?
The authoritarian populism and the emergence of political strongmen mostly benefits larger nations. Smaller and medium-sized nations are more likely to be influential through well-managed multilateralism.

Fredrik Reinfeldt is the key note speaker in the opening session ”Finland’s status in a tense world” 09:05 – 09:45 am. Business Arena Helsinki takes place at Messukeskus Expo and Convention Centre 4 February. 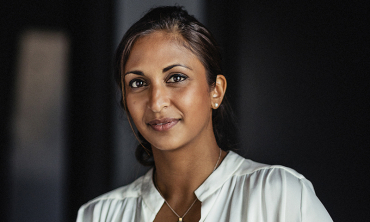 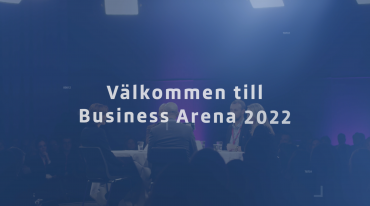 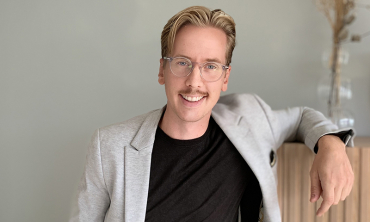 Postponing Business Arena Helsinki to May 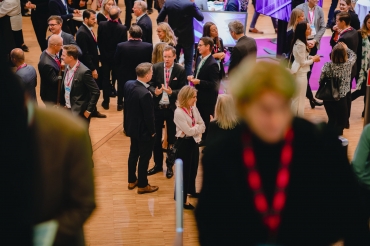 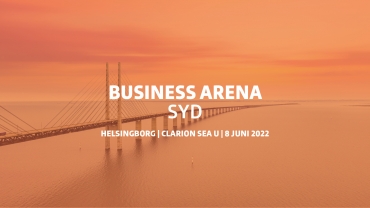 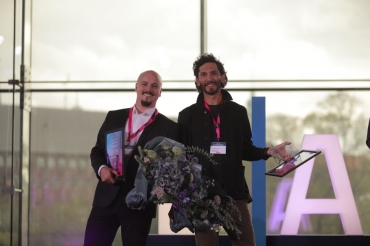 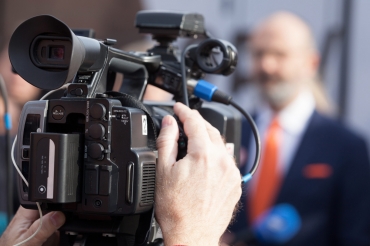 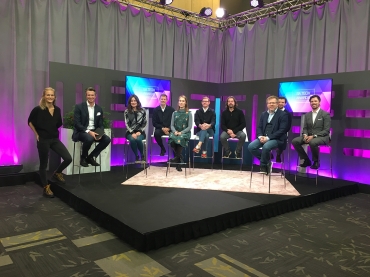 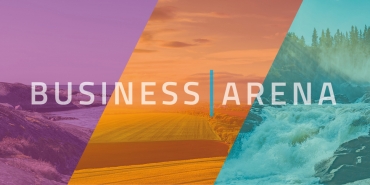 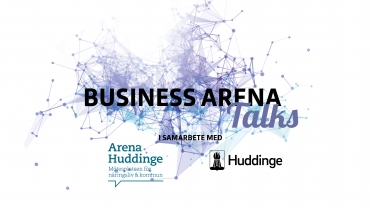 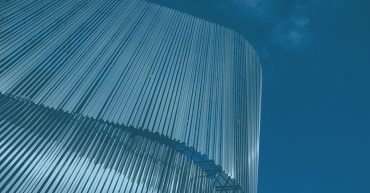 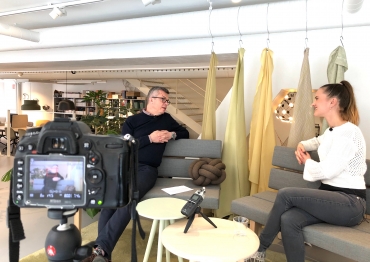 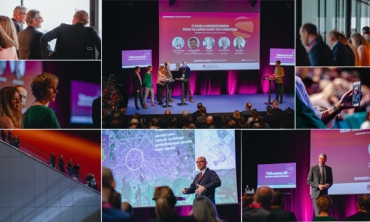 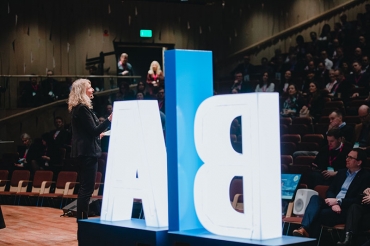